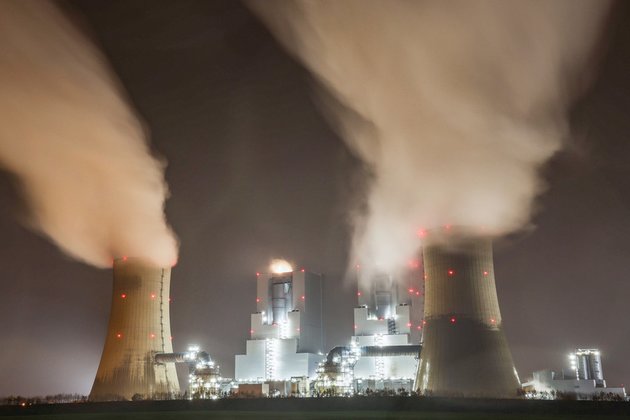 Although RWE's reliance on supplies from Gazprom was relatively low and was due to cover 15 terawatt hours (TWh) by next year, experts say the company may seek hundreds of millions of dollars in compensation for missing deliveries, which were reportedly reduced by 4 TWh.

In June, an analyst from Stifel Research, Martin Tessier, wrote that "in the event of a full cut of supply, we calculate that the replacement of the remaining 4 TWh could cost at least an additional €400 million ($422 million)."

The company, which is due to be nationalized soon, says replacing Russian gas has cost it around €11.6 billion ($12 billion) so far, a figure that is expected to grow until the end of 2024.

Russia's Gazprom Export confirmed that Uniper had initiated arbitration proceedings but said that it does not recognize the violation of contracts or the legitimacy of the claims for damages. The company has not yet commented on RWE's lawsuit.

Russia attributed the reduction in gas deliveries to the maintenance of turbines on the Nord Stream 1 pipeline by Germany's Siemens being interrupted due to Western sanctions on Moscow. A section of the pipeline was then blown up in September, rendering it inoperable.