Russia and China shift further away from dollar 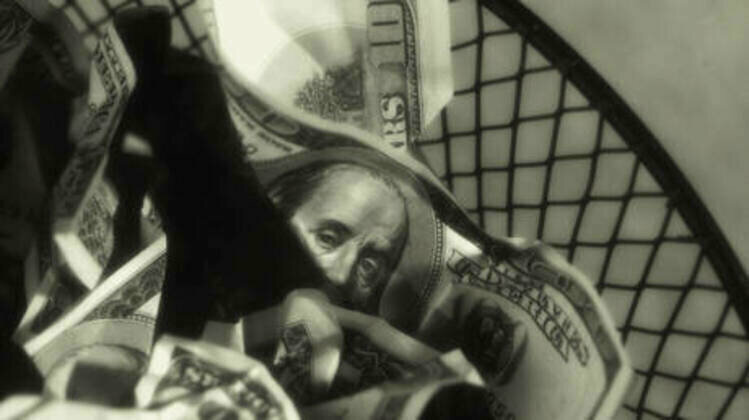 The transition to national currencies in mutual settlements is speeding up, according to PM Mikhail Mishustin

Russia and China are increasingly switching to their national currencies in trade, with nearly half of the two countries' transactions carried out in rubles and yuan, Prime Minister Mikhail Mishustin has revealed.

The statement was made during a video conference with Chinese Premier Li Keqiang on Monday, with Mishustin expressing hope that the use of the national currencies instead of the US dollar and euro will grow further.

"This transition... will be actively gaining momentum. This is the kind of settlement that should prevail. This is the logic of a sovereign economic and financial policy of a multipolar world," he said.

Mishustin noted that despite external pressures and unfavorable economic conditions, trade between the two countries has seen double-digit growth, and in the first ten months of the year, trade turnover was up by almost a third and is now close to $150 billion.

"This is already higher than last year's figures. In the long term, as the leaders of the two countries agreed, we will reach $200 billion or more," he stated.

In recent years, Russia and China have been ramping up the use of domestic currencies in mutual settlements in an effort to move away from the US dollar and euro.

Moscow has been steadily pursuing a policy of de-dollarization in foreign trade and has increased the use of the yuan. In addition to the Chinese currency featuring more frequently in trade settlements, some Russian companies have begun issuing yuan-denominated bonds, while a number of banks are offering deposits in the currency.