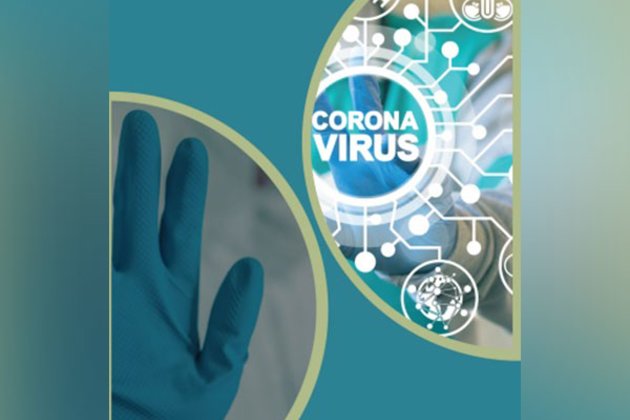 New Delhi [India], December 5 (ANI): The COVID-19 pandemic has forced smugglers and contraband traffickers to swiftly adapt to the dynamics of changing circumstances and they started using novel habitual ways of operating which were robust and resilient to the challenges posed by the pandemic, the Directorate of Revenue Intelligence said in an annual report -- Smuggling in India Report 2021-22.

In the report, a chapter -- Smuggling: Emerging trends during the pandemic -- provides a bird's eye view of the overall trends which have emerged during the pandemic. It reported on the various aspects of smuggling in gold, narcotics, and other contraband like cigarettes.

GoldA crucial shift in trend was noticed by DRI in 2019-20, with the largest amount of gold seized by the agency in 2020-21 and 2021-22, of Myanmar origin. In 2019-20, the largest originating country or region of smuggled gold was the Middle East, according to the report.

It added during the pandemic, due to the widespread disruption to air traffic, there was a rise in the instances of gold smuggling by land routes (road or rail).

Foreign currencyThe report said smuggling of foreign currency out of India, which is beyond the limits prescribed by the Reserve Bank of India, emerged as a serious threat to the economic security of India during the pandemic. With the disruption of the traditional methods of cross-country hawala settlements, the DRI report said physical smuggling of foreign currency has often been the chosen recourse for those wishing to move liquid value across borders without detection.

Hawala provides anonymity in its transactions, as official records are not kept and the source of money that is transferred cannot be tracked.

The Financial Action Task Force (FATF) also recognises the physical movement of currency as a critical method of money laundering across the globe, the report said, adding that cash is still widely used in the criminal ecosystem and it remains the source of most criminal activities.

CigarettesCigarette smuggling is another area of concern, the report said. It said the high incidence of tax on cigarettes in India results in a tax arbitrage in favour of smuggled cigarettes on which no taxes are paid. Arbitrage is the simultaneous purchase and sale of the same or similar asset in different markets in order to profit from tiny differences.

NarcoticsThe report said an increasing number of cases were detected wherein narcotic substances were found to have been smuggled through the cargo route. This can largely be attributed to the breakdown of passenger air traffic during the pandemic and also to the recent political changes in Afghanistan.

Red sandersIn 2018, red sanders (Pterocarpus santalinus) were reclassified as a 'near threatened' species from the earlier classification of 'endangered', according to the DRI report.

The wood of most of the red sanders trees has a normal grain. However, there is also a rare variant with a 'wavy' grain that fetches higher prices in the international markets. The report from the agency said the high demand and price in the international market is the main cause for illegal felling and smuggling of red sanders. It also said that the demand for red sanders is said to be mainly in countries like China, Japan, Hong Kong, Singapore, and Myanmar where they are used for making furniture, dyes, musical instruments and also for medicinal purposes.DRI is the apex body of Indian customs in the field of anti-smuggling and comes under the Ministry of Finance. (ANI)