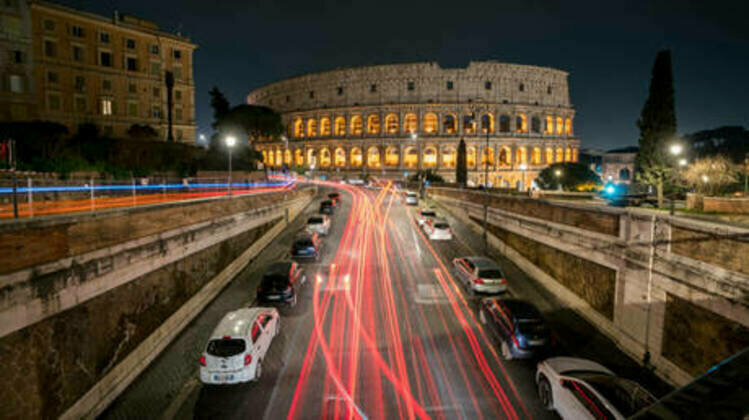 The EU nation is not self-sufficient enough to stop the purchases for now, the energy minister says

Italy is still reliant on Russian natural gas, which it continues to import despite calls in the EU for a ban, according to Environment and Energy Security Minister Gilberto Pichetto Fratin.

In an interview with La Stampa daily, he said 250 million cubic meters (mcm) of gas entered Italy the previous day, including 90 mcm from Algeria, which has become the country's "main supplier."

The minister added that 30 mcm are still coming from Russia, with the average daily volume from the sanctioned country reaching around 20 mcm.

He compared Italy's energy transition plan to a "reversal of the hourglass that leads us to have to search in the South for the gas that previously came from the North and which in the future can also put Italy in a position of advantage over other European countries."

"We haven't overturned the hourglass yet; Russia continues to have an interest in exporting gas and we are not in a condition of self-sufficiency. We're not out of the tunnel yet," he stressed.

According to Pichetto Fratin, Italy will make it through this winter, "but the concern remains strong because from May we have to fill the stocks to cover the next winter season, and this is a difficult undertaking."

Italy, along with other EU countries, has been battling record-high inflation, driven largely by rising energy costs. The country relies on imports for nearly 75% of its energy. At the start of this year, it was receiving 40% of its gas from Russia, but the imports later plunged due to sanctions on Moscow and the sabotage of the Nord Stream pipeline.

In October, energy group Eni said that Russia now accounts for only around 10% of Italy's gas imports.