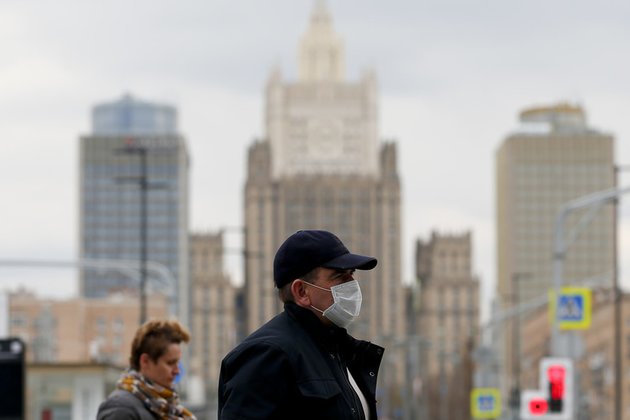 A report suggesting that Russia could draft one million people is not true, the Kremlin spokesman has said

A media report claiming that the partial mobilization decree signed by President Vladimir Putin on Wednesday allows for one million people to be called up for military service has been dismissed by Kremlin Press Secretary Dmitry Peskov.

"This is a lie," Peskov told journalists on Thursday.

Earlier in the day, Novaya Gazeta Europe, a Russian-language newspaper based in the EU, claimed that the figure was provided in an unpublished clause in the decree. The paper cited an unnamed source in the Russian presidential administration, but said it failed to obtain documentary evidence to confirm the claims.

On Wednesday, Peskov said that the secret clause, No.7, which was not made public, relates to the personnel numbers to be enlisted and is for "internal use only." No further details were provided.

Russian Defense Minister Sergey Shoigu previously stated that the mobilization would involve around 300,000 reservists, or just over 1% of Russia's full mobilization potential.

Putin announced the partial military mobilization early Wednesday, saying the Defense Ministry had recommended that military reservists be brought into active service amid the prolonged conflict in Ukraine and Donbass. Shoigu explained that additional troops are required to control the 1,000km-long contact line between Ukrainian forces and the Russian-held areas.

Novaya Gazeta Europe was established by former staff members of Novaya Gazeta - one of the oldest liberal papers in Russia. In mid-September, the country's Supreme Court revoked its license for violating regulations.