Why were gold TEETH so common in the USSR 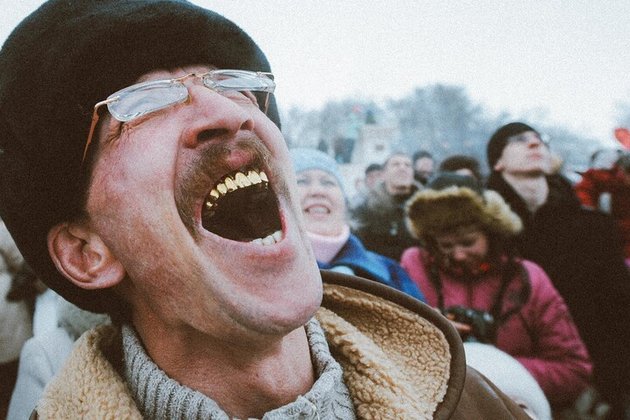 Today, this epochal symbol looks strange and ridiculous, but, 50 years ago, gold teeth could have been a major "asset" or a wedding present and was the dream of most Soviet men.

One could recognize a person from the former Soviet Union by their golden mouth, literally. Gold teeth or gold dental crowns were a common thing in the Soviet Union and despite their questionable, as it now seems, aesthetic value, they had a very considerable real value. But why did people store gold in their mouths? 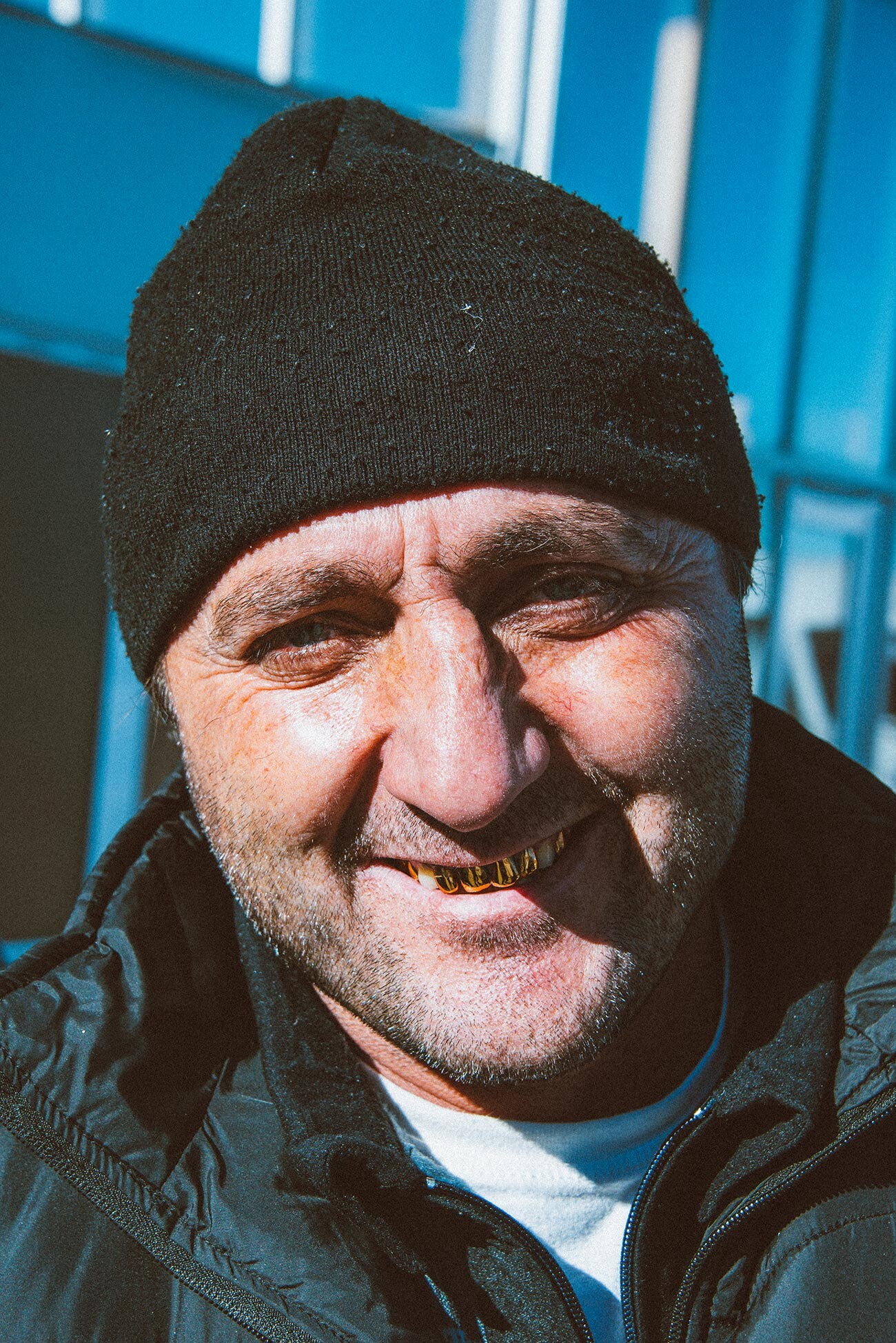 "When my sister was graduating from school in Samarkand in 1985, her classmate Dinara was given a present by her wealthy parents. Gold crowns for all her thirty-two teeth. This was no joke. Her healthy, white teeth were ground down and fitted with gold dental crowns," recalls Bamsuper, a Pikabu forum user. 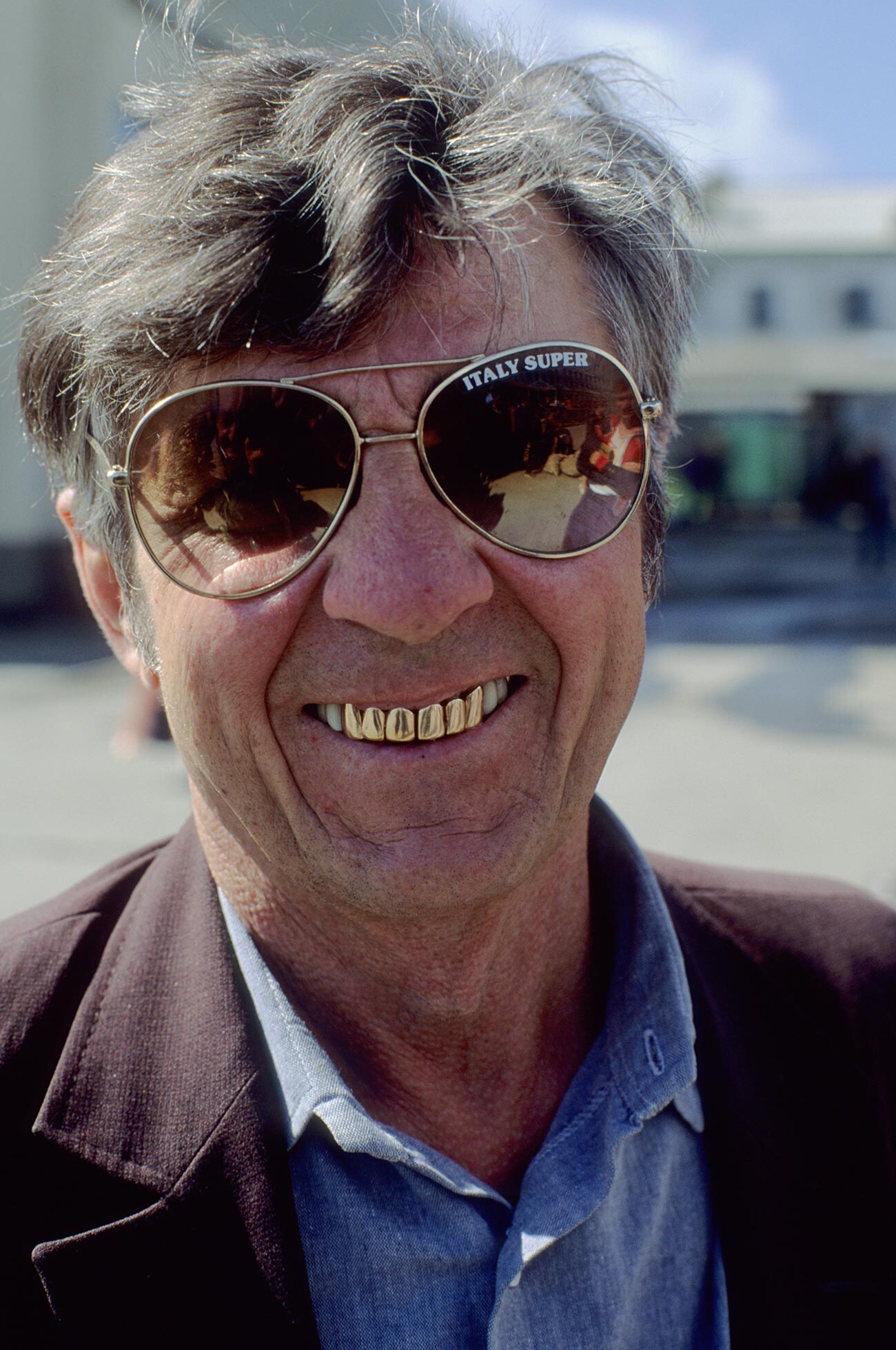 Such a gift was standard among recent graduates in some regions. It was sort of like getting a car or an expensive watch for graduation today - prestigious and classy. The tradition of presenting gold teeth for important dates and events was strongest in the Caucasus and the Central Asian Soviet republics. There, gold dental crowns were often installed during early youth on teeth that were still healthy. 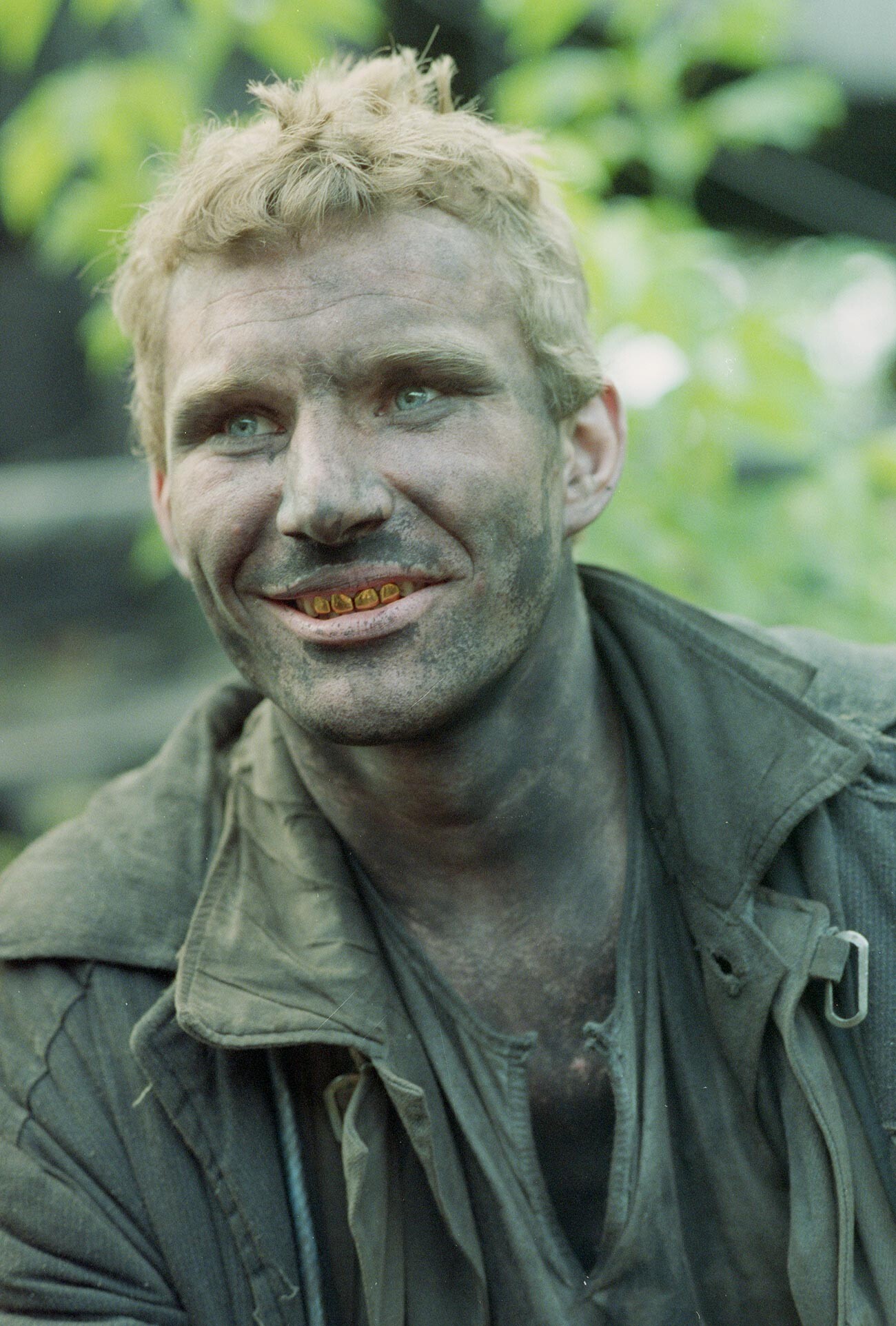 Another Central Asian custom was to present gold teeth to girls before their wedding, if the family had the money for it. In doing so, the bride's family showed respect to the groom's family. There was, however, another meaning to this: gold teeth were a woman's "equity" - a guarantee that she would never be poor if her husband were to ever throw her out. Gold dental crowns could be sold or even inherited - taken from a relative and melted down to match one's own teeth. 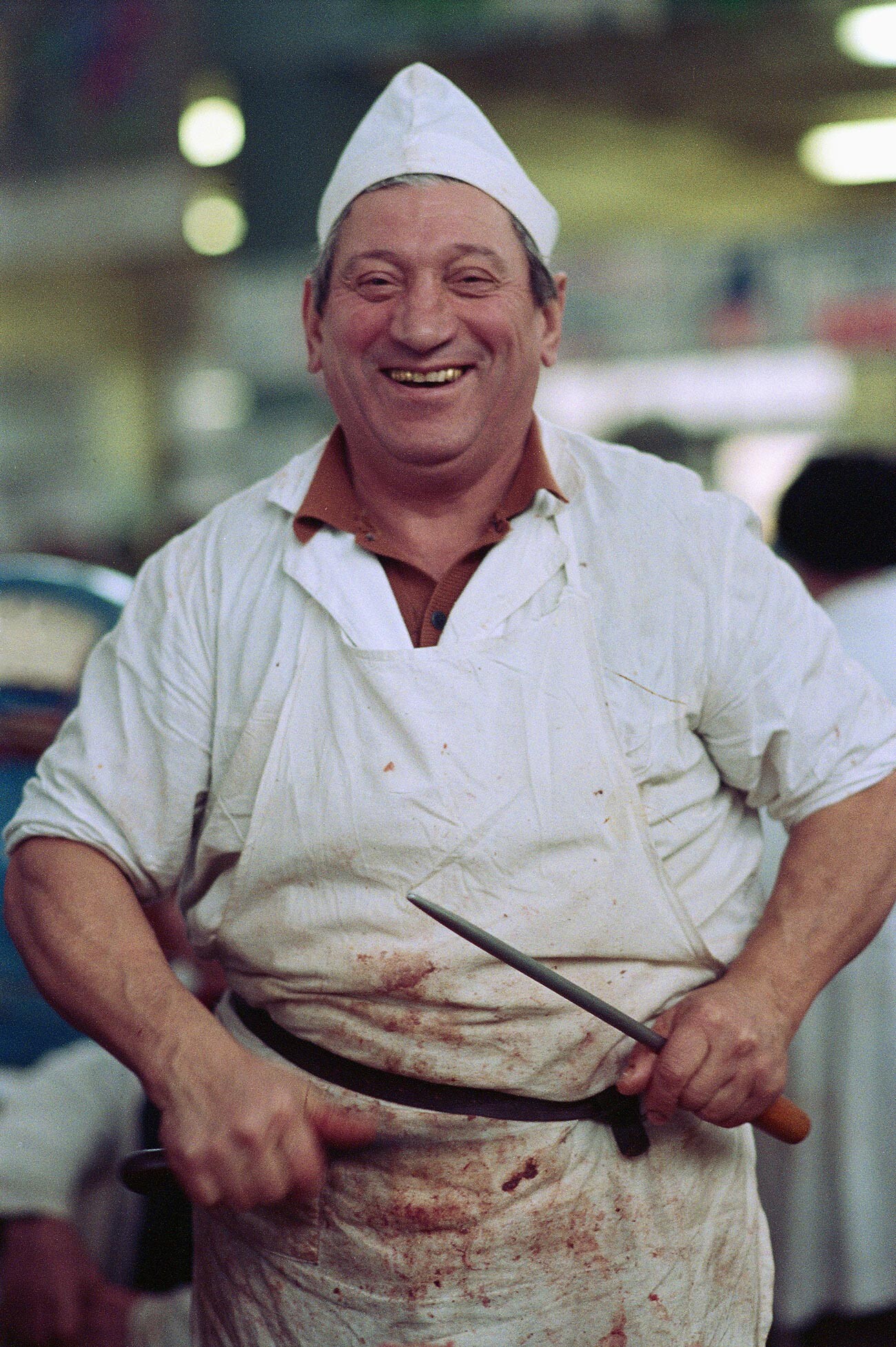 However, regional specifics aside, gold teeth in the USSR were a trend specifically among the adult population - among youth and children outside of Asia and the Caucasus region, this was almost unheard of. Gold teeth singled out a certain class of people - those who had money: profit-mongers (which was illegal in the country at the time), criminal bosses and gypsies. Some people saw this as a profitable investment - after all, money could become worthless, but gold would always be valued. Others tried to "launder" their illegally obtained income in this way. 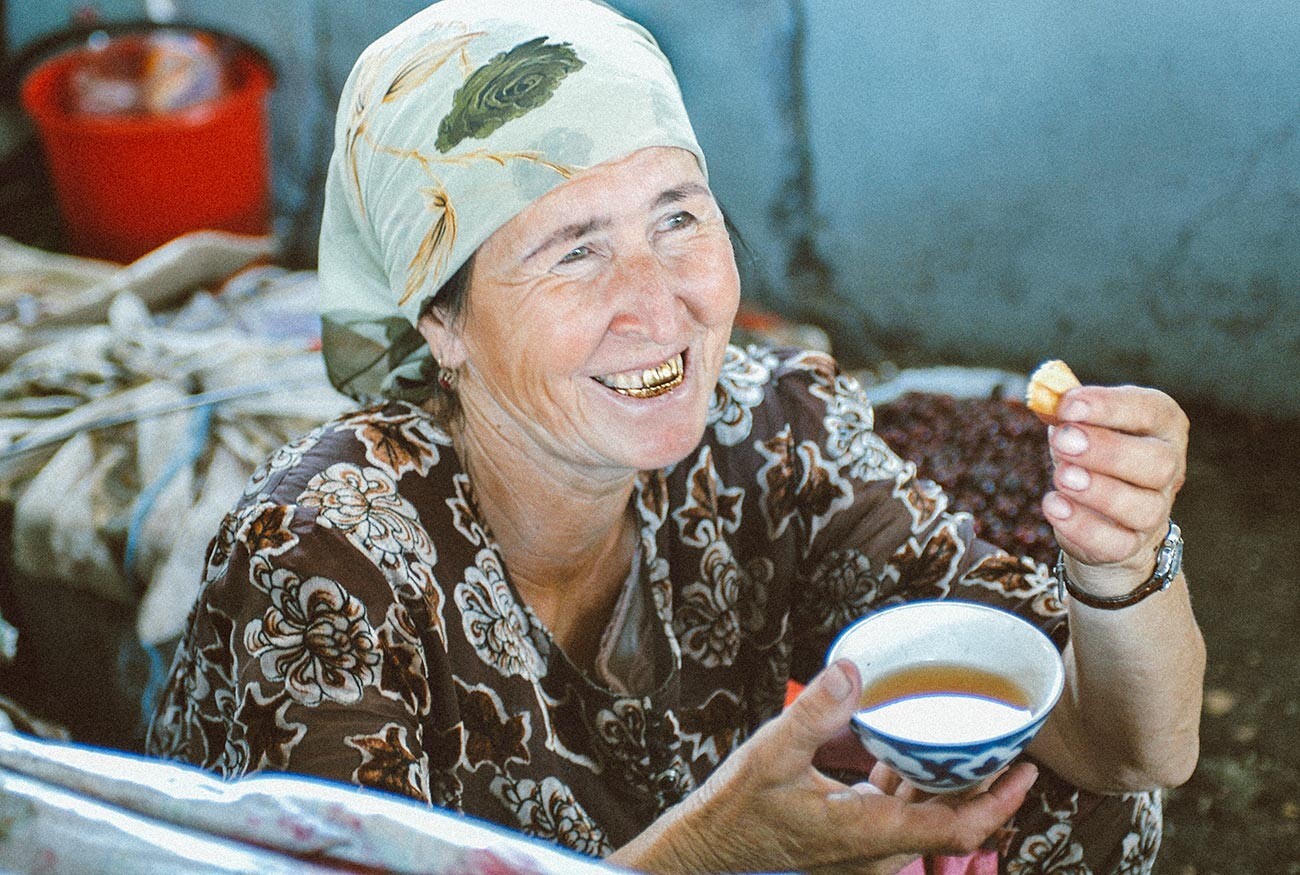 At the very least, once in jail, such a person could always count on gold teeth to get better conditions of detention or to bribe abusers. However, such a "golden storehouse" could also become a source of problems, as Solzhenitsyn described in his famous Gulag Archipelago: "There were instances of robberies on the road: if thieves saw an Estonian with golden teeth, they put him down and beat his teeth out with a stick." 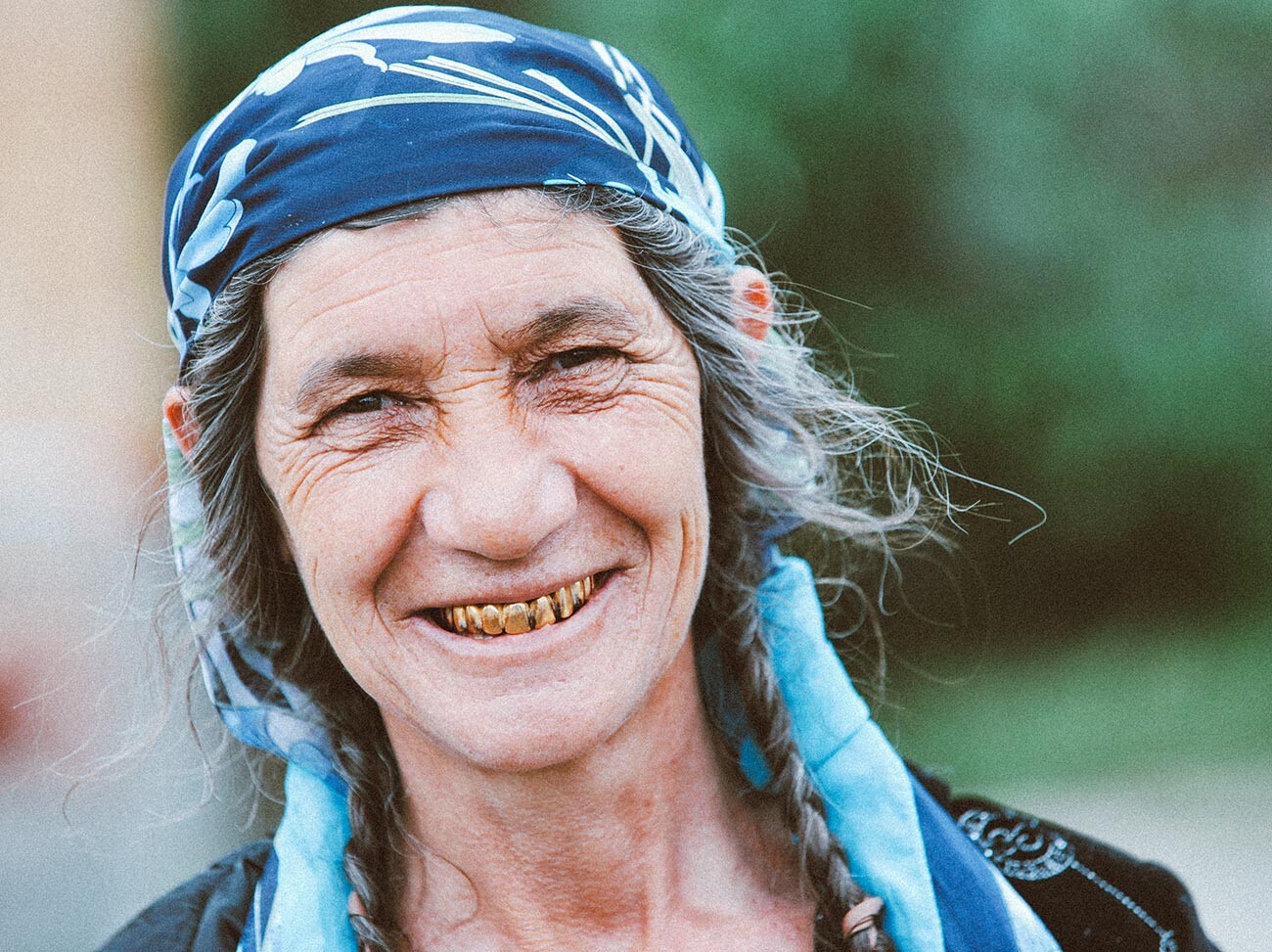 Finally, a golden mouth was popular for practical reasons - due to the lack of realistic ceramic dentures in the USSR. There were no metal-ceramics in the country at all, let alone ceramic dental crowns. Therefore, steel crowns were used for dentures, but those who had money installed gold crowns instead of iron ones. 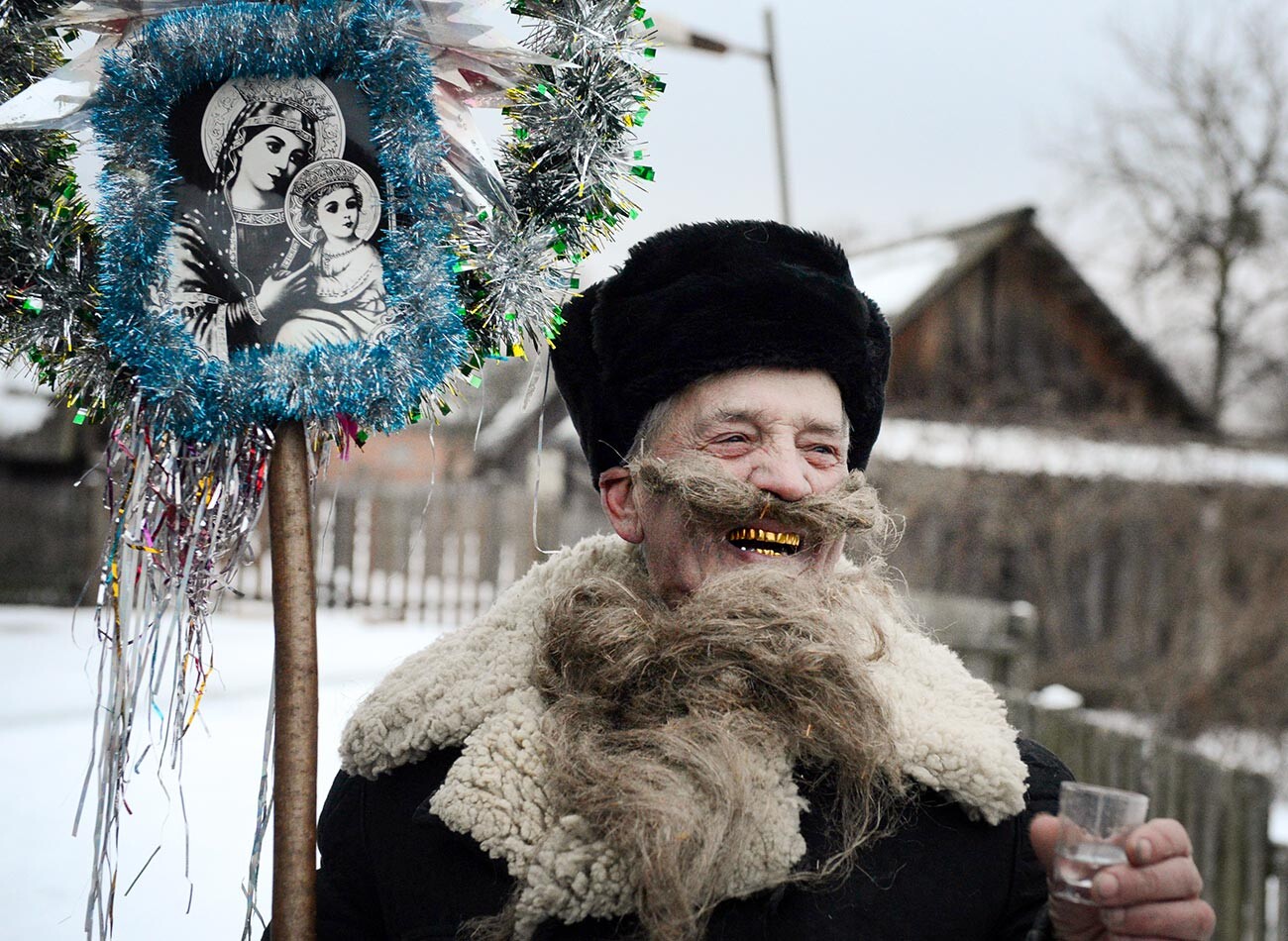 "We were told that gold even cleanses the body and lasts longer than titanium. They said that titanium gets a smell and a taste over time. So those who could afford it used gold," says Zarifa Khasanova, who grew up in eastern Kyrgyzstan. 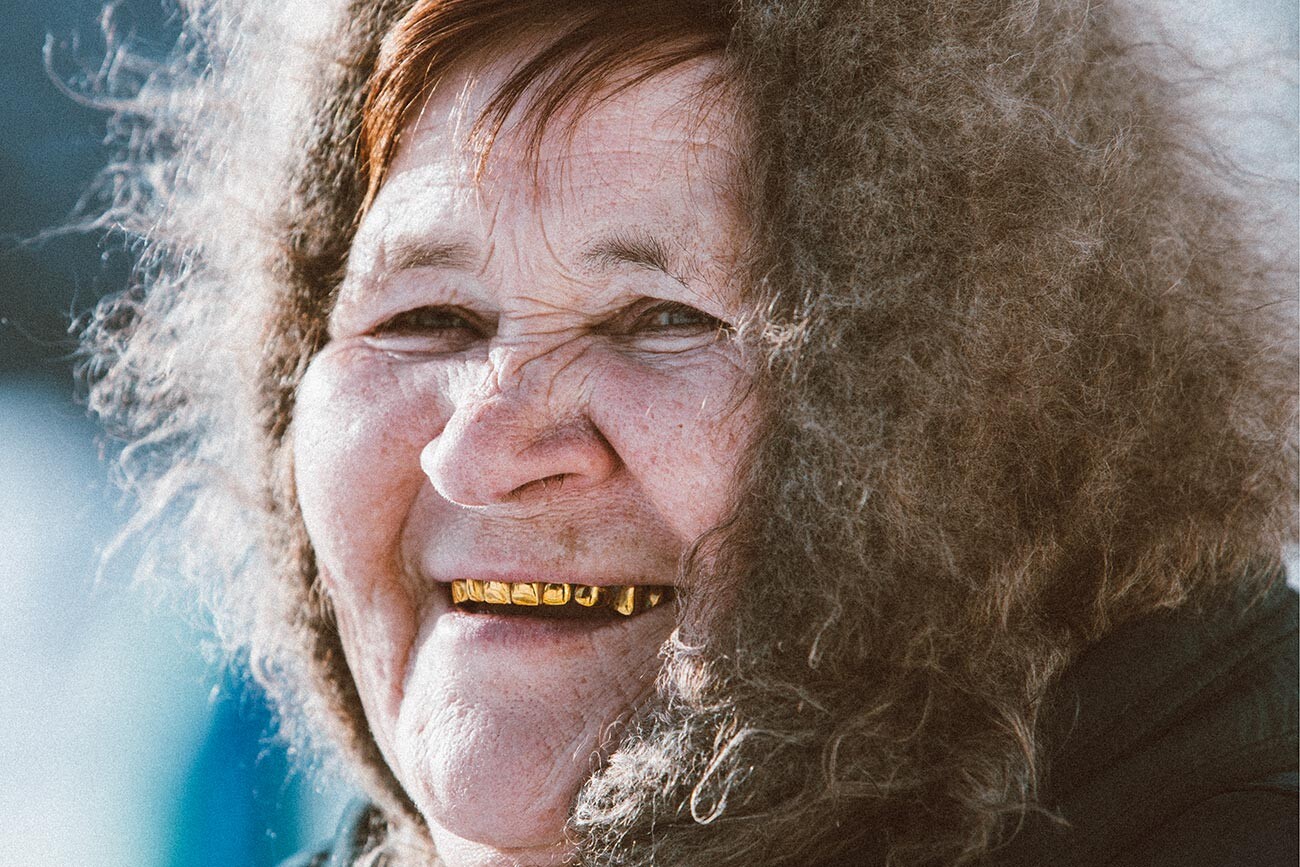 The trend for gold teeth gradually faded away after the collapse of the Soviet Union, when modern dentures appeared in the country. But you can still see them among the older generations.