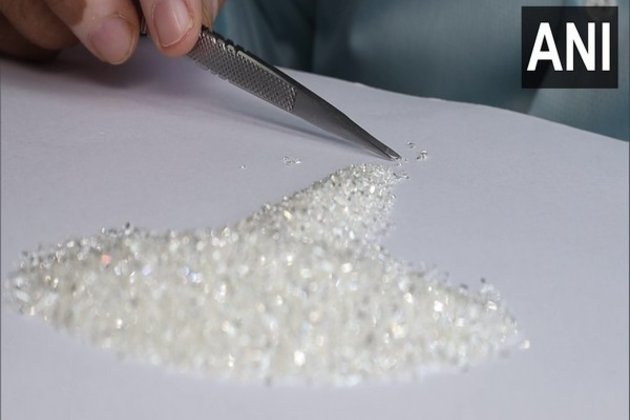 Surat (Gujarat) [India], May 20 (ANI): India's diamond polishing hub Surat has lost its glamour in the wake of the ongoing Russia-Ukraine War which has affected the supply chain of rough diamonds.

Speaking to ANI, Dinesh Navadia, Regional Chairman, Gems and Jewellery Export Promotion Council said, "Surat's diamond industry witnesses an impact amid the Russia-Ukraine conflict. Every month raw material of around 1.75 lakh carat was imported into Surat via Russia. No raw material availability now. Over 30 to 35 per cent of rough diamonds imported from Alrosa directly come to the Indian market at Surat and Mumbai for cutting and polishing."Major diamond factories in Surat have reduced the working week from three to four days. Several small factories in Surat have been closed for the time being.

"Russian rough diamonds are generally smaller, making up 40 per cent of India's diamond trade by volume and about 30 per cent in value. The war with Ukraine has now affected this 18 billion dollar trade. The stock of Russian raw materials sent to India before the US sanctions are also about to run out," added Navadia.

The Diamond Workers Union Gujarat's Surat unit on May 4 sent a memorandum addressed to Gujarat Chief Minister Bhupendra Patel seeking financial aid to be given to the diamond workers.

The Russian invasion of Ukraine started on February 24, 2022, and the US imposed sanctions on several items exported from Russia around mid-April. (ANI)

JAKARTA, Indonesia: Indonesian President Joko Widodo has said that he will urge his Russian and Ukrainian counterparts to open peace ...

French urged to conserve energy use to prepare for winter

PARIS, France: Amidst shortages and soaring prices caused by Russia's invasion of Ukraine and subsequent supply cuts, the heads of ...

Pakistan's entry in BRICS dialogue 'blocked by one member': FO

ISLAMABAD, Pakistan - The Foreign Office (FO) revealed on Monday that a member of the five-nation BRICS summit "obstructed Pakistan's ...

At this week's G7 meeting, imports of Russian gold to be banned

WASHINGTON D.C.: In the latest in a series of sanctions aimed at further isolating Russia economically over its invasion of ... 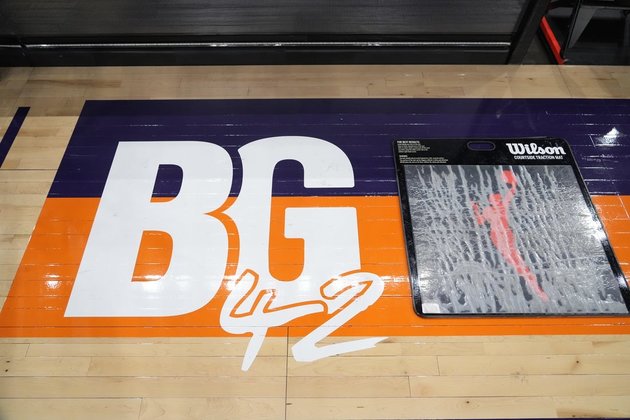 Facing up to 10 years in Russian prison, Brittney Griner began a trial for illegal drug possession in a court ...

DUBAI, UAE: The Arab states have built significant amounts of solar and wind power installations, and are in line to ...

LONDON, England: A second referendum on Scottish independence is set to be held in October 2023. The Scottish government, led ...

14 ft. crocodile captured by man in Indonesia, returned to nature

SULAWESI, Indonesia: Using just a rope, an Indonesian man, supported by fellow villagers on the island of Sulawesi, captured a ...

WATFORD, UK: Watford F.C. has cancelled a friendly match against the Qatar national team due to the Gulf country's human ...