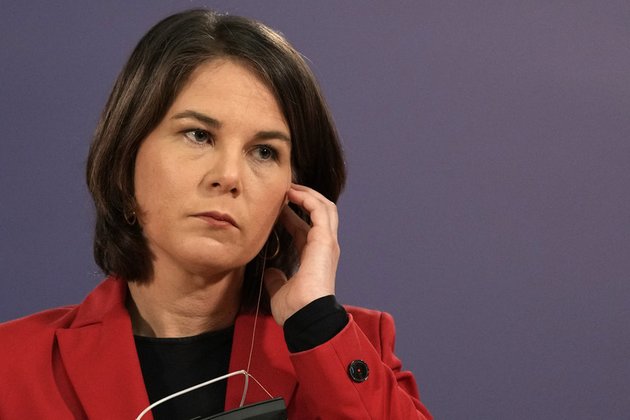 Russia's military campaign in Ukraine is to blame, Berlin claims

However, Moscow immediately hit back by blaming Western sanctions for the spike.

"Russia made a conscious decision to turn the war against Ukraine into a 'grain war,'" the German minister insisted. This, she alleged, is now affecting a wide range of states, especially those in Africa.

"There is a threat of brutal hunger," she said.

"We must not be naive about this," Baerbock warned. "It's not collateral damage, it's a perfectly deliberate instrument in a hybrid war that is currently being waged."

She said the countries of the G7 wanted to look for alternative ways of delivering grain from Ukraine to the world.

Earlier in the week, the US State Department tweeted: "While Ukraine used to export up to five million tons of grain per month, shipments have all but stopped due to the Kremlin's blockade of Ukrainian ports." Washington claimed that such actions put "millions at risk of famine."

Ukraine is currently unable to export about 90 million tons of agricultural products, as Russia has blocked Ukrainian ports, its Prime Minister Denys Shmygal told local media. The country produces a significant share of world food - about 27% of its sunflower seeds, 5% of its barley, 3% of its wheat and rapeseed, and 2% of its corn.

Russia is the largest exporter of wheat in the world. Although it has the ability to export grain, it also faces problems due to sanctions and its own requirements.

Responding to the German foreign minister's comments, Moscow accused the West of causing the spike in food prices.

"Prices are rising due to sanctions imposed by the collective West under pressure from the United States. This is if we talk about the direct reason. Failure to understand this is a sign of either stupidity or deliberate misleading of the public," Russian Foreign Ministry spokeswoman Maria Zakharova wrote in her Telegram channel.

According to the diplomat, the threat to Ukraine's statehood is also the work of the West. "Ms. Baerbock's predecessors are also involved in it, who not only interfered in the situation in this country, but modeled Ukraine's domestic and foreign policy in manual mode," she wrote.

Russia attacked Ukraine in late February, following Kiev's failure to implement the terms of the Minsk agreements, first signed in 2014, and Moscow's eventual recognition of the Donbass republics of Donetsk and Lugansk. The German- and French-brokered protocols were designed to give the breakaway regions special status within the Ukrainian state.

The Kremlin has since demanded that Ukraine officially declare itself a neutral country that will never join the US-led NATO military bloc. Kiev insists the Russian offensive was completely unprovoked and has denied claims it was planning to retake the two republics by force.

WASHINGTON D.C.: The U.S. State Department has announced the launch of a new program to capture and analyze evidence of ... 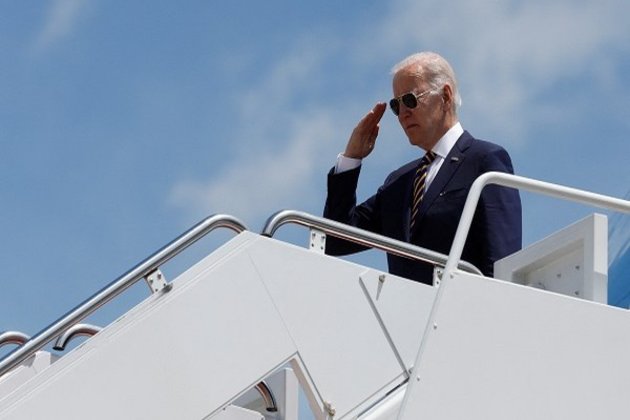 Tokyo [Japan], May 22 (ANI): US President Joe Biden arrived in Japan on Sunday, to strengthen the bilateral relations between ... 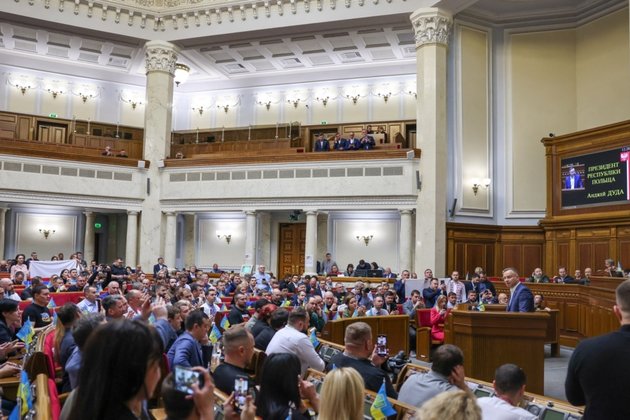 KUALA LUMPUR, Malaysia: After China's decision to not host the 2023 Asian Cup, a choice for a new host will ...

Strong support for Taiwan to attend WHO meeting this week

GENEVA, Switzerland: The World Health Organization (WHO) has received a proposal by 13 member states requesting that Taiwan be allowed ...