London [UK], November 30 (ANI/Sputnik): The United Kingdom will use all economic and diplomatic means at its disposal to prevent the Russian incursion into Ukraine, and such move by Moscow would be strategically wrong, UK Foreign Secretary Liz Truss said on Tuesday.

"We will support Ukraine and stability in the Western Balkans, to safeguard their security and build their economic resilience ... Any action by Russia to undermine the freedom and democracy that our partners enjoy would be a strategic mistake," Truss said in a statement issued by her office ahead of NATO foreign ministers meeting in Latvia scheduled from Tuesday through Wednesday.

The event meeting should further unite NATO allies in the face of "continued destabilizing actions by Russia and Belarus," the statement added.

"We do not encroach on strategic mistakes - this is the historical prerogative of Britain," she wrote on her Telegram channel.

The alliance is set to gather top diplomats of its countries in Riga to discuss the alleged amassing of Russian troops near the border with Ukraine, Belarus-Poland border migration crisis, Afghanistan, as well as "the situation in the region with NATO's close partners Georgia and Ukraine."Ahead of the meeting, Truss visited the UK troops stationed in Estonia within the framework of NATO enhanced presence in the Baltic region, including Latvia, Lithuania, and Poland. (ANI/Sputnik) 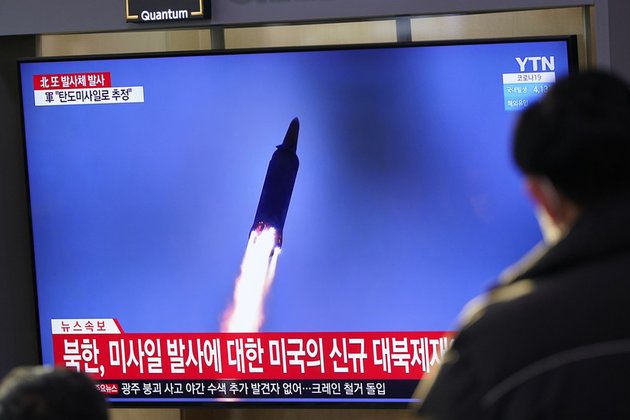 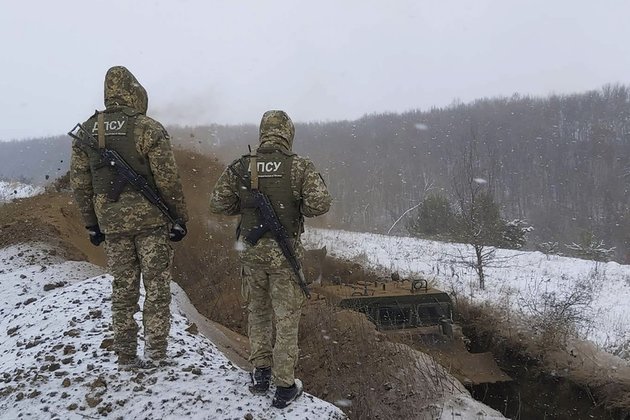 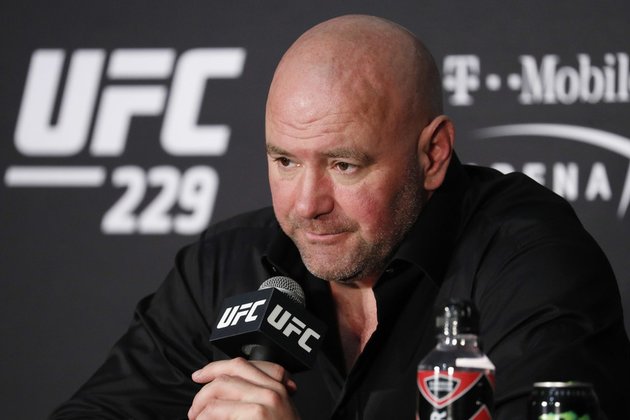 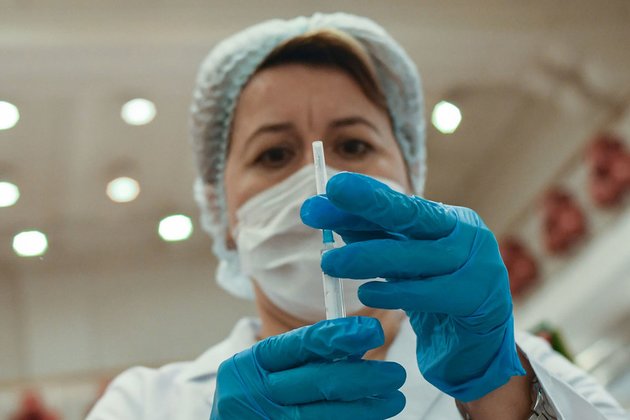 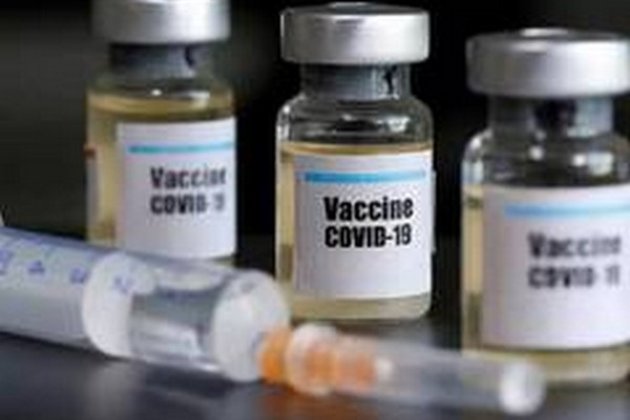