'Rocketman' banned in Samoa for depictions of homosexuality 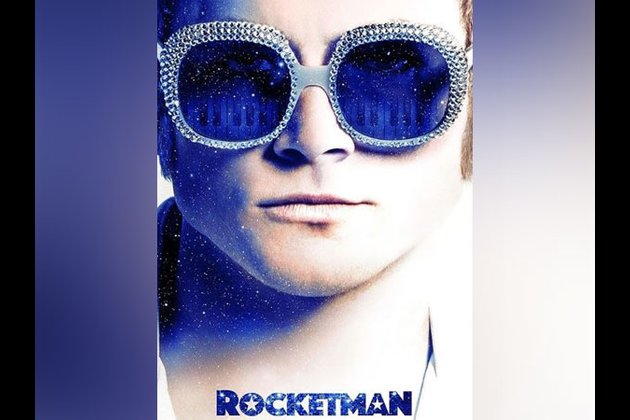 Breaking the news on Facebook, the Apollo Cinemas Samoa wrote, "Unfortunately due to censoring issues we have had to cancel Rocketman."The film follows John's journey starting from a young piano prodigy named Reginald Dwight, to a rockstar struggling with addiction who finally finds his way to sobriety. The biopic is directed by Dexter Fletcher and is produced by Elton and his husband David Furnish.

According to Samoa's principal censor Leiataua Niuapu Faaui, the film clashes with the country's culture and its Christian beliefs.

"(The film is) not good for public viewing and violates laws against same-sex marriage," Faaui asserted.

Reportedly, the film features multiple instances of intimate same-sex acts, including a kiss between a young John and an American musician. In addition to this, the biopic also features an explicit sex scene involving John and his former manager John Reid, played by Richard Madden.

Earlier this week, the makers of 'Rocketman' and Elton John blasted the Russian distributor of the film for removing same-sex intimate scenes from the musical biopic.

The film, which is a musical rendition of the iconic singer's breakthrough years, is scheduled to release on May 31. (ANI)

Brazil to Ban Fires in Amazon for 120 Days

Brazil will ban fires in the Amazon forest for 120 days, heeding the demands of global investors upset over environmental ... 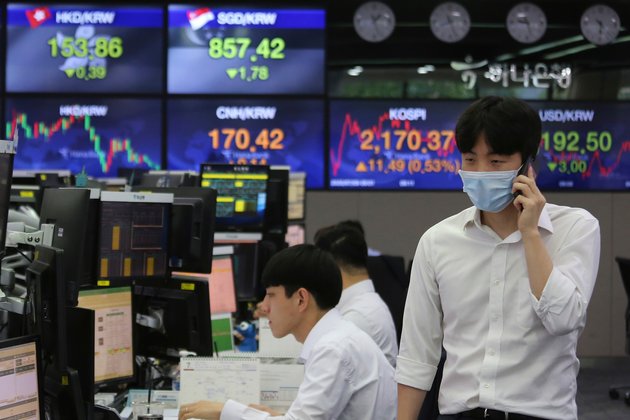 European financial markets are mostly higher Thursday.Paris's CAC-40 index is up 0.8% at the midday mark, while the DAX in ... 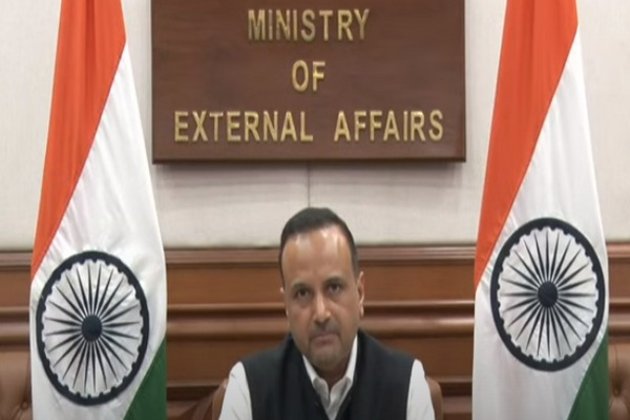 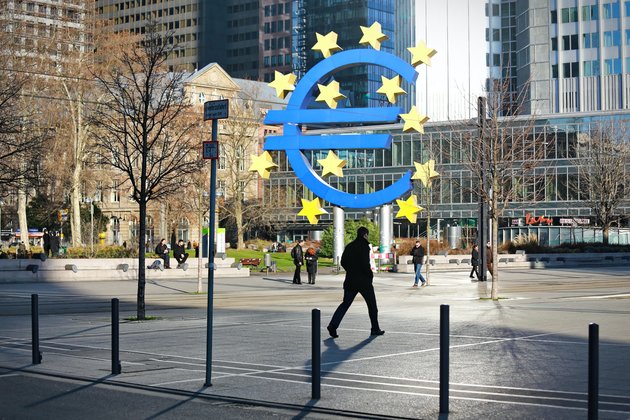 As governments around the world grapple with the public health and economic effects of the COVID-19 pandemic, there are striking ...