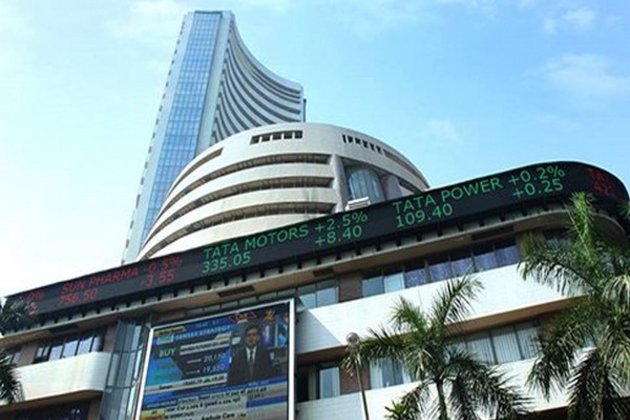 Most sectoral indices were in the positive zone except pharma, PSU banks and media.

Tata Consultancy Services was up 4.8 per cent and closed at Rs 2,110.05 after posting its best revenue in 15 quarters.

Among other gainers were Tata Motors, Coal India, Vedanta and Hindalco.